How a big hospital used AI-driven analysis to bring down waiting lists and improve job satisfaction. 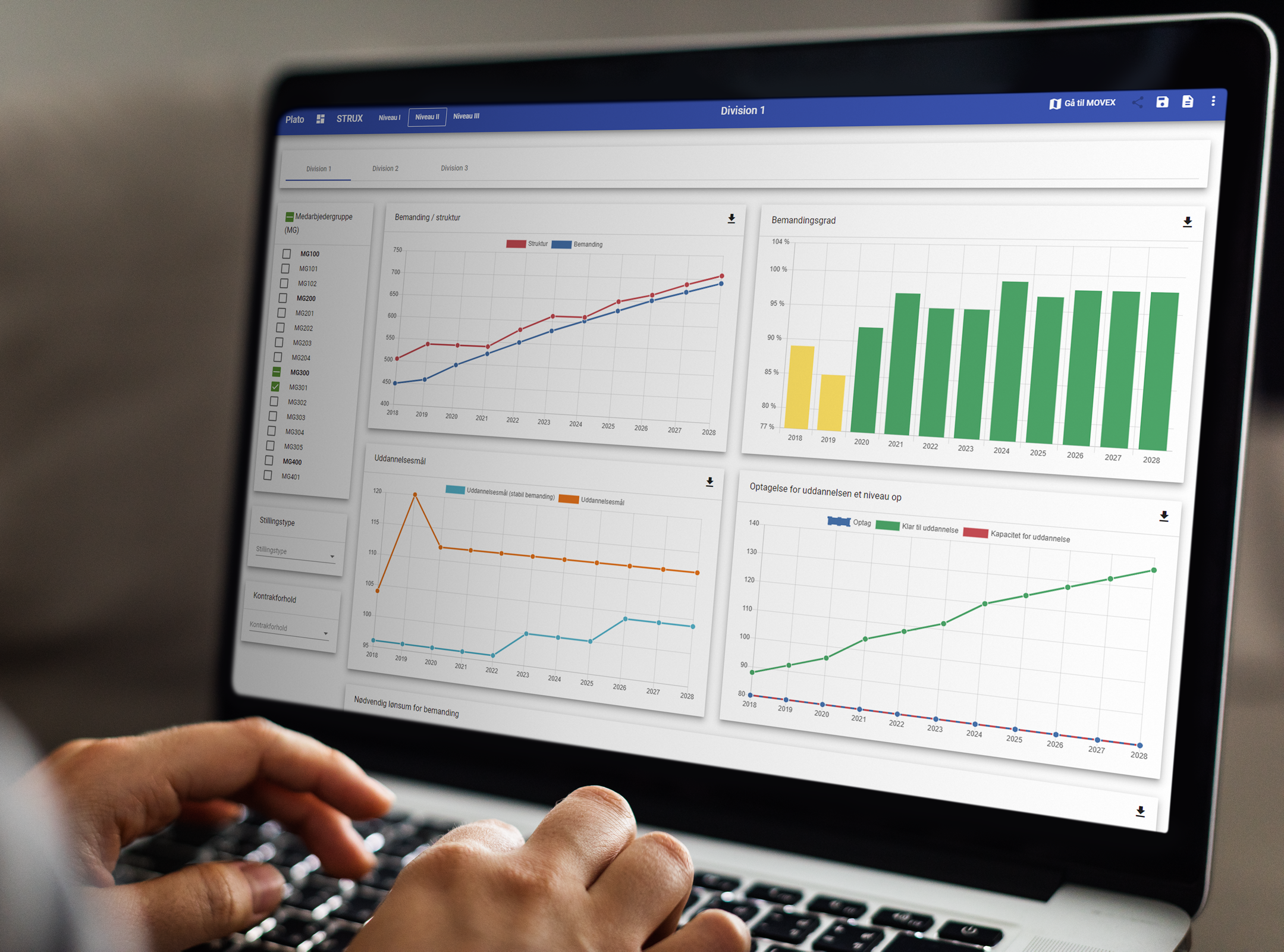 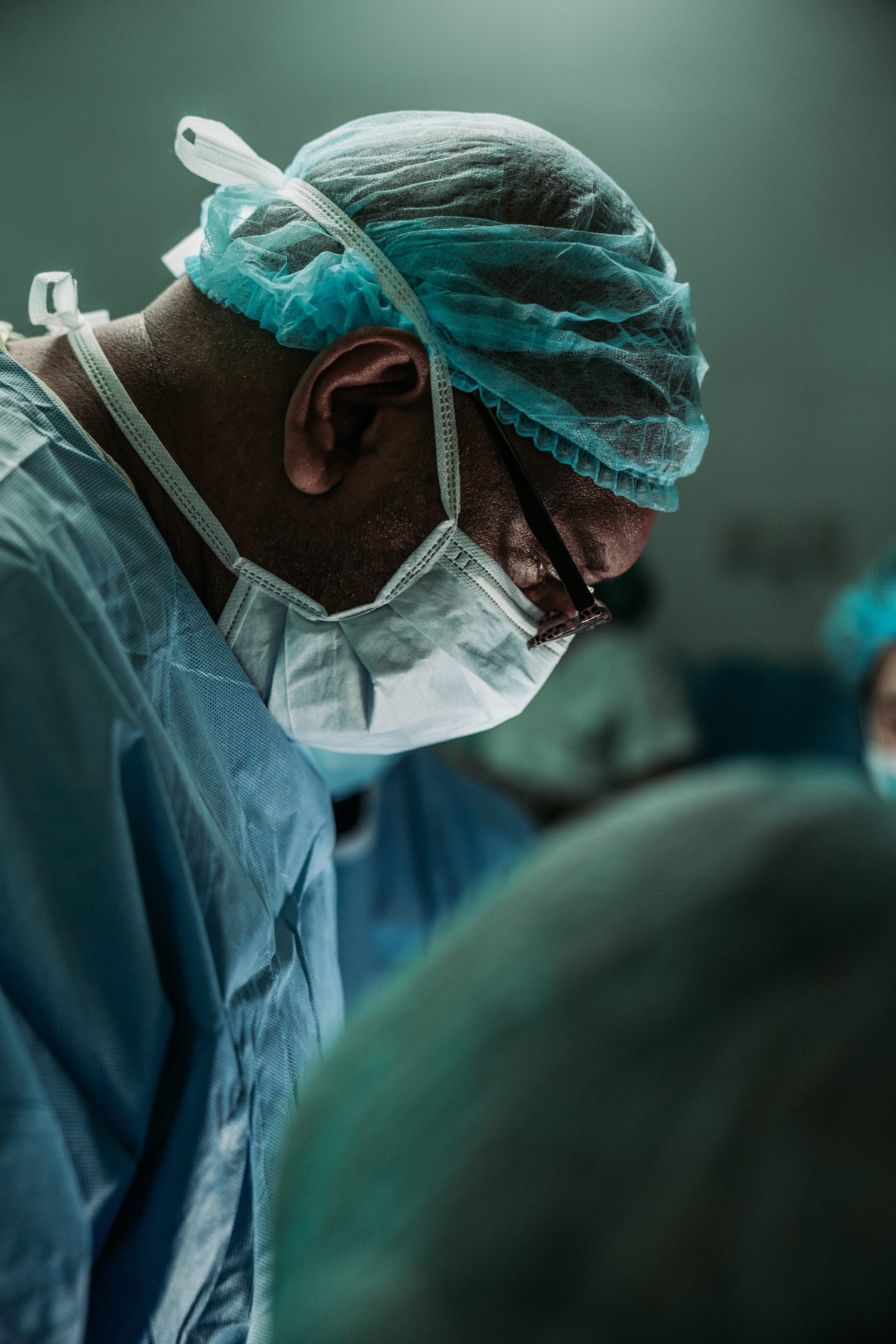 A big hospital in Denmark were challenged. Their waiting lists were too long, and they could not meet the needs and expectations of the patients and the society. At the same time the job satisfaction at the hospital was low. Especially the nurses were stressed out, because the hospital had been in lack of nurses for months.

A complex and time-consuming analysis

Thomas from HR got the task. He was asked to make an analysis and report back to the management. The report should point out what the hospital capacity would look like in two years, if the current development continued, and serve as a strategic decision-support tool.

Luckily the hospital had a large data system, so Thomas went through data from current and previous employees. He looked at seniority, resignations and maternity leaves. He made a count of how many they had hired, and how many they had said goodbye to. He talked to colleagues from other departments and gathered numbers of patients, of how long the patients typically stayed at the hospital and much more. Finally, he compiled all the data in an excel-sheet – and looked for patterns.

This took Thomas several weeks. The result was a static analysis based, to a larger extend, on unqualified and interpreted data.

Thomas and the management needed a more valid and qualified analysis to support the decision-making process. Therefore, they decided to use a new AI-driven solution that could intelligently analyze all their available data, find patterns and provide the organization with a valid, dynamic and accurate capacity forecast.

Thomas could now feed this tool with all the relevant data and within seconds, he had an analysis which pointed out exactly what the capacity would look like in two years if the hospital hired for example 100 new nurses this year and 50 new nurses next year.

With the new solution the management could instantly test and see the consequences, if they for instance hired too many nurses. Or if they hired too few. The model continuously learns and adapts to the circumstances such as economic downturns, or rises in the level of nurses being educated, so they also got a dynamic, real-time overview.

Based on this, they decided to hire 400 nurses in the coming year, and 200 the following. They also decided to educate 50 new leading nurses in order to build the desired capacity.

The results were easy to measure - and feel. The waiting lists were brought down – and on top of this they experienced a significant improvement in the job satisfaction due to more stable staffing levels and less work pressure amongst the nurses.

Would you like to learn more about this solution,
and about what it can do for you and for your organization?

Contact Mikkel for a demonstration and a talk about how this solution can meet your needs. 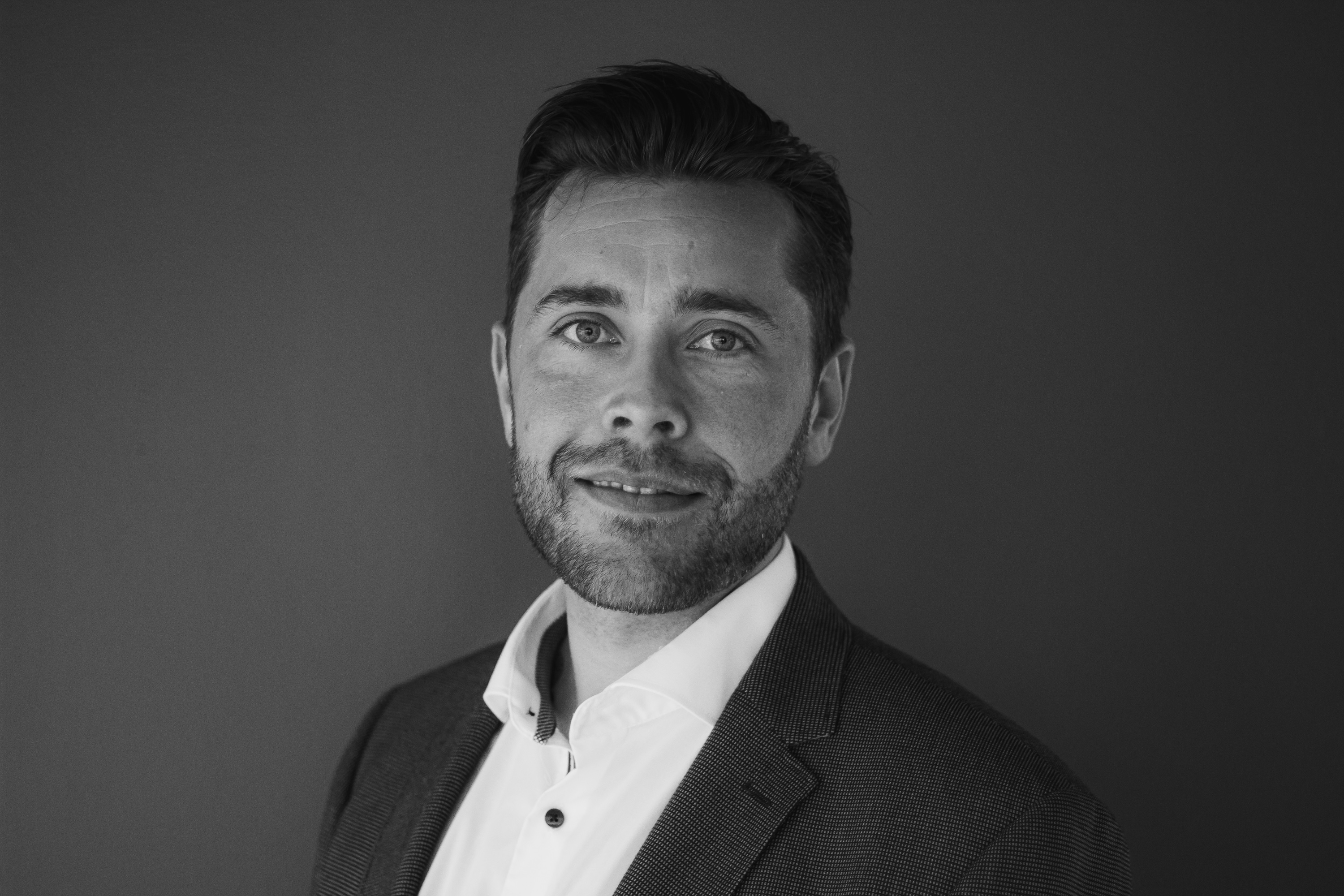